The early life information on Gersonides (also known by his Hebrew name, Levi ben Gershon) is sketchy at best due to him not writing about himself in his letters, nor do his contemporaries speak of him much either. It is known that he was born in Bagnols, France in 1288 and died in Provence, France in 1344. He took after his family and worked in the profession of moneylending. Gersonides was a man well established in theology and astronomy. Most of his philosophical writings contained scientific theories and ideas. Gersonides was well versed in astronomical observation and the use of mathematics. He relied on his expertise in mathematics, along with the use of good astronomical observational tools to succeed in the field of astronomy where his Jewish predecessors had failed. 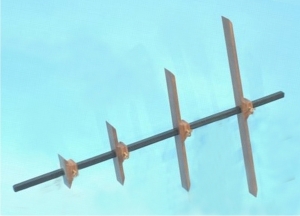 Gersonides is perhaps best known for his invention of Jacob’s Staff, which is a tool used by astronomers to measure the angle between two neighboring stars to predict distance and position is space.

Ship captains also used this device to measure the angle between the sun and the horizon to predict the ships latitude, which helped greatly in sea navigation. Gersonides also used, and refined, other astronomical tools such as the astrolabe and the camera obscura.

Gersonides has many works on philosophy and astronomy. The Work of a Counter, 1321, is concerned with arithmetic and notation for numerical values. Milhamot Ha-Shem, is perhaps his greatest work, and in this book, Gersonides criticizes most of the accepted astronomical theories of the time and also describes a few of his inventions, most notably Jacob’s Staff. This book was originally written in Hebrew and later translated into Latin. 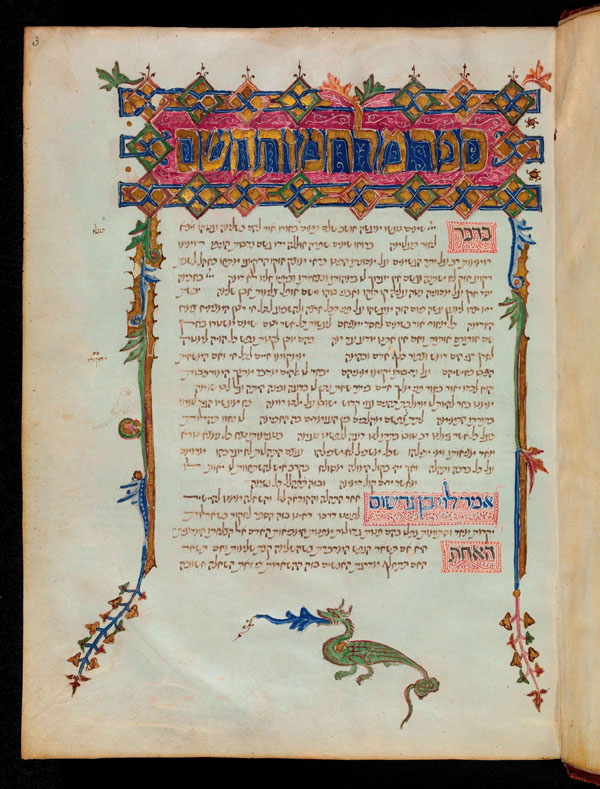 His work gained so much notoriety that a crater on the moon was named after him, called Rabbi Levi. He also wrote many other philosophical works concerning religion, God, and origins of the earth.

Most of the time, Gersonides observations were not consistent with those of Ptolemy. He found Ptolemy’s views of the position of the planets confusing and short of data. However, he dismissed the heliocentric model of the solar system in favor of the geocentric model, like Ptolemy. Gersonides’ views on religion widely contradict most philosophers before his time. He denies that God has the power to know the future events of every human in the world. He believes that the person makes his or her own choice and God has no way of knowing what will happen in the future. He does not deny Gods’ power, only he believes that God only knows everything that can be known, he views the future as being “unknowable.” 3

Gersonides is most certainly a one-of-a-kind philosopher with his own views and interpretations of the world around us. He has made great contributions to astronomy and mathematics, as well as giving many alternate opinions on the Universe and its origins and divinity.

Seymour Feldman, Gersonides: Judaism Within the Limits of Reason. Oxford: The Littman Library of Jewish Civilization, 2010.